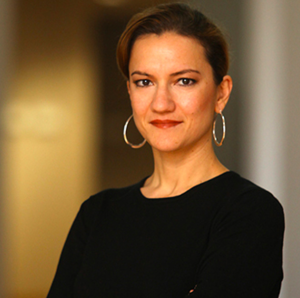 Assoc.Prof.Dr. Melis Behlil is an Associate Professor of Cinema Studies and Chair of Radio, Television and Cinema Department at Kadir Has University in Istanbul, Turkey. She has been a Visiting Scholar at Massachusetts Institute of Technology, a Research Associate at Stockholm University, and a member of the Global Women’s Cinema Network and The Hobbit Audience Research Project. She is a founding member of European Network for Cinema and Media Studies (NECS) and an advisory board member of NECSUS European Journal of Media Studies. Her book, Hollywood is Everywhere: Global Directors in the Blockbuster Era has come out from Amsterdam University Press in 2016. In addition to teaching and other academic duties, she writes film reviews for various publications, co-hosts a weekly radio show, and is a member of the Turkish Film Critics Association, of which she has served as president in 2014-15.